During a marathon of events, the climbing in Innsbruck has been nothing but action packed! 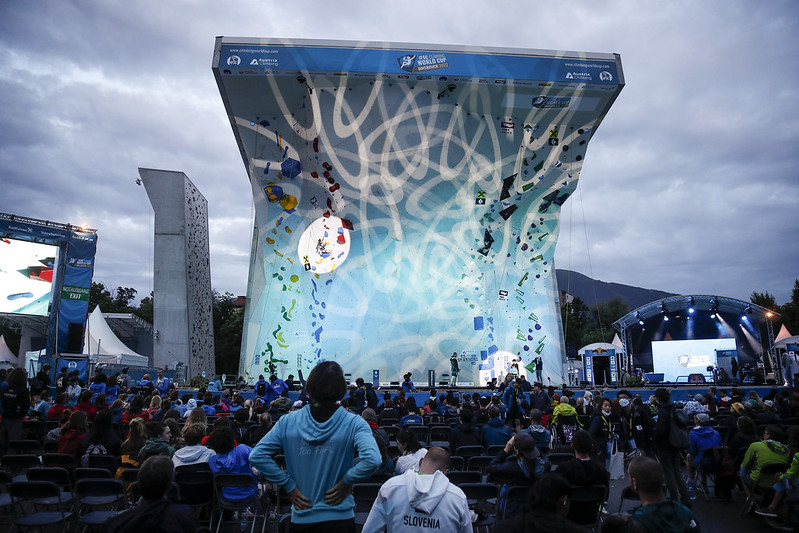 Things got kicked off with a qualifying round that included 118 registered athletes on June 21st.

After a fantastic showing at the Paraclimbing World Cup in Salt Lake City last month, fifteen U.S. Team athletes headed to Innsbruck to compete on the international stage once again. With a stout field of competition, four of those fifteen would move on to finals the following day. Ultimately, of the four U.S. athletes that moved on to finals, each one would go on to take a podium spot for their category, with climber Benjamin Mayforth winning his first World Cup Gold Medal.

Photos courtesy of the IFSC. Click here to check out all of the photos from the 2022 World Cup event in Innsbruck.