Pits two climbers against each other in head-to-head competition. Both climbers are secured to safety ropes and attempt to scale a 15m-high wall, set at an angle of 95 degrees.

The climbers will engage in one-on-one speed “runs” (aka “heats”) up a 15-meter-wall on two identical, side-by-side climbs. The route will be the exact same route that has served as the standard speed course in competitions for almost 15 years, a collection of red, amoeba-shaped holds placed in a standardized sequence.

Since each competitor will be climbing the same course for every “run,” their tactics will be fully memorized, demonstrating a skill that has been fine-tuned through countless hours of practice. The goal is to climb as quickly and efficiently as possible, which usually involves frog-like leaping or dyno’ing (see Glossary) between the holds. A timing system with sensors is used to ensure climbers do not leave the ground early and a timing pad at the top of the route must be hit in order for the climber to finish. False starts in speed climbing can be fairly common and result in a disqualification.

On the safety side, the competitors will be attached to an auto-belay (see Glossary)—essentially a long, mechanical tether, like a giant seat belt. If they fall or when they reach the top, they will be lowered safely back to the ground. In the past, speed climbers had belayers (see Glossary) securing them via a more traditional climbing rope, but given how hard it was to keep up, eventually specialized auto-belays were developed

Find a Gym and Try It! 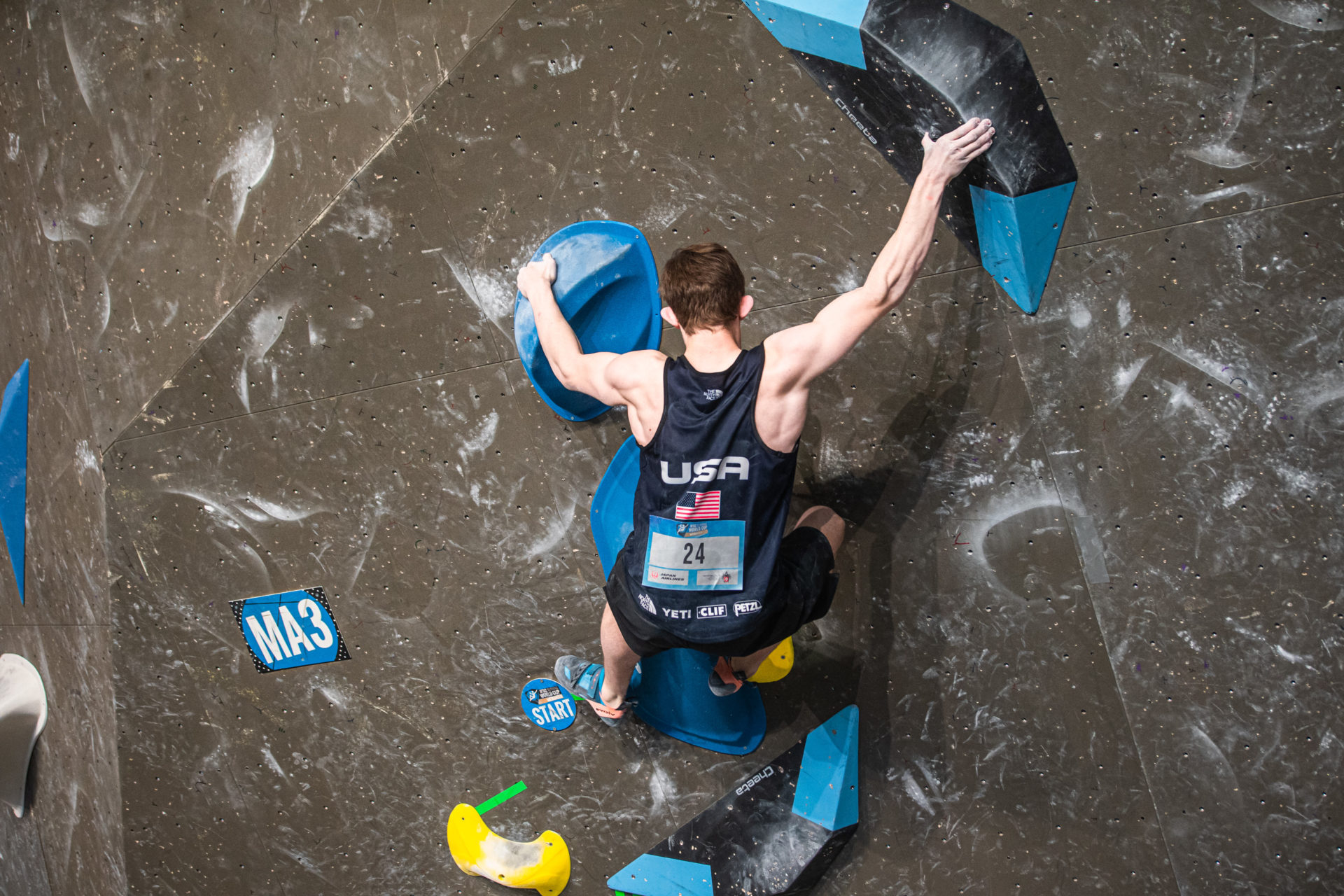 No ropes. No problem. 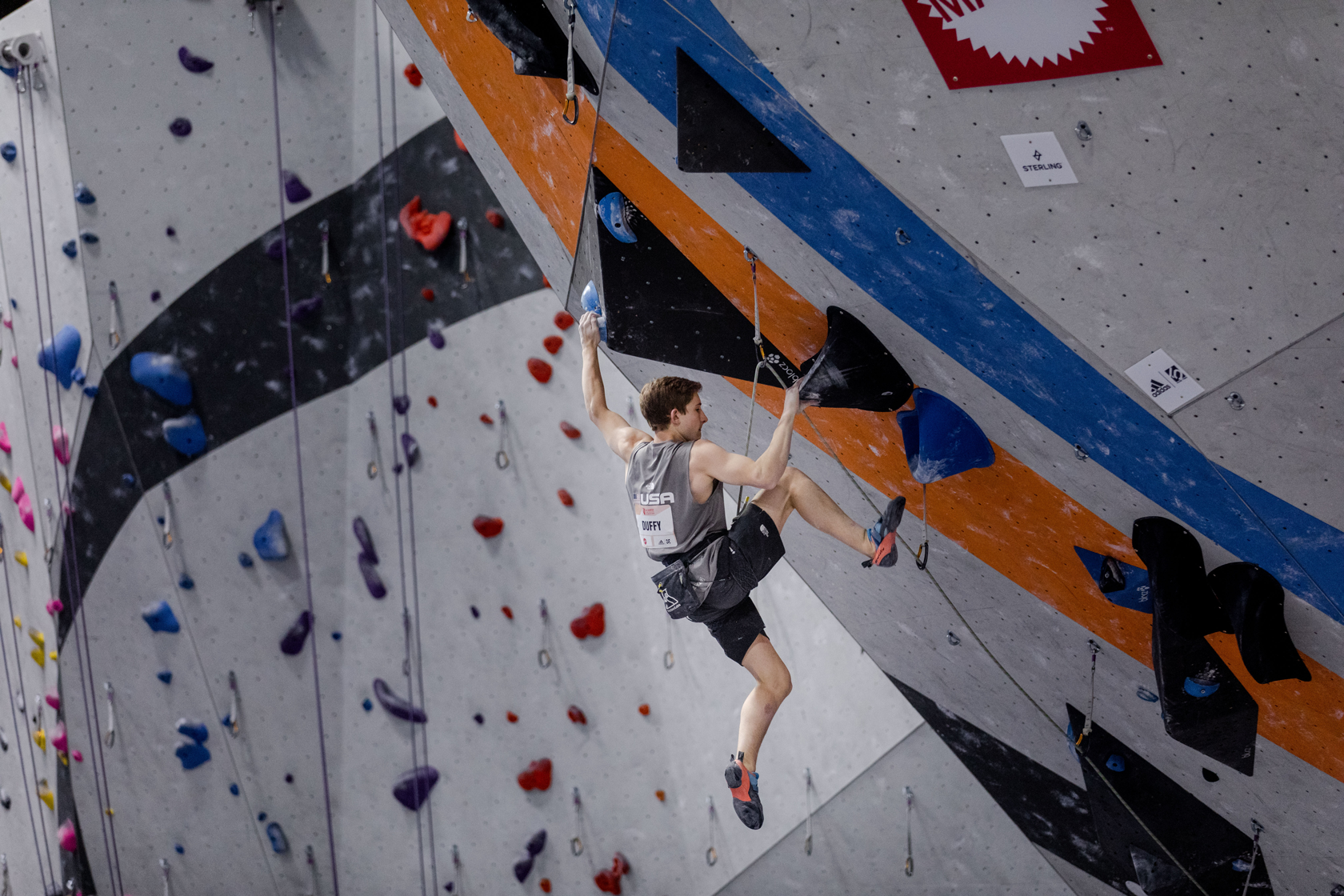